Following on from our earlier warning as to the madness involving asbestos and importing vintage vehicles/bikes, the Australian Border Force (ABF) has released this video to justify their actions.  For the record, we fully support the initiative in respect to building products, but to claim there's a risk posed from a gasket sandwiched between engine components is utterly ridiculous IMO.  In any normal situation the cost of compliance would be weighed against the cost at large, but this is no normal sector of commerce.  ABF answers to no one, and when they need more money we, the tax payer, simply signs another cheque, so as you'll hear in the vid they can justify the total bankruptcy of an importing operation against the potential risk that a gasket posses to the Australian public, if and/or when it was ever removed.

ASBESTOS WARNING FOR ALL AUSTRALIAN IMPORT/EXPORTS

In 2003 the Australian government issued a zero-tolerance ban on any and all asbestos products.This initiative was primarily introduced in response to imported Chinese drywall sheeting (Gyprock) which, at the time, was a problem that first surfaced in the USA. Fast-forward to March 6, 2017 when, without prior warning to Shipping and Customs agents, let alone to owners of vehicles in [...] 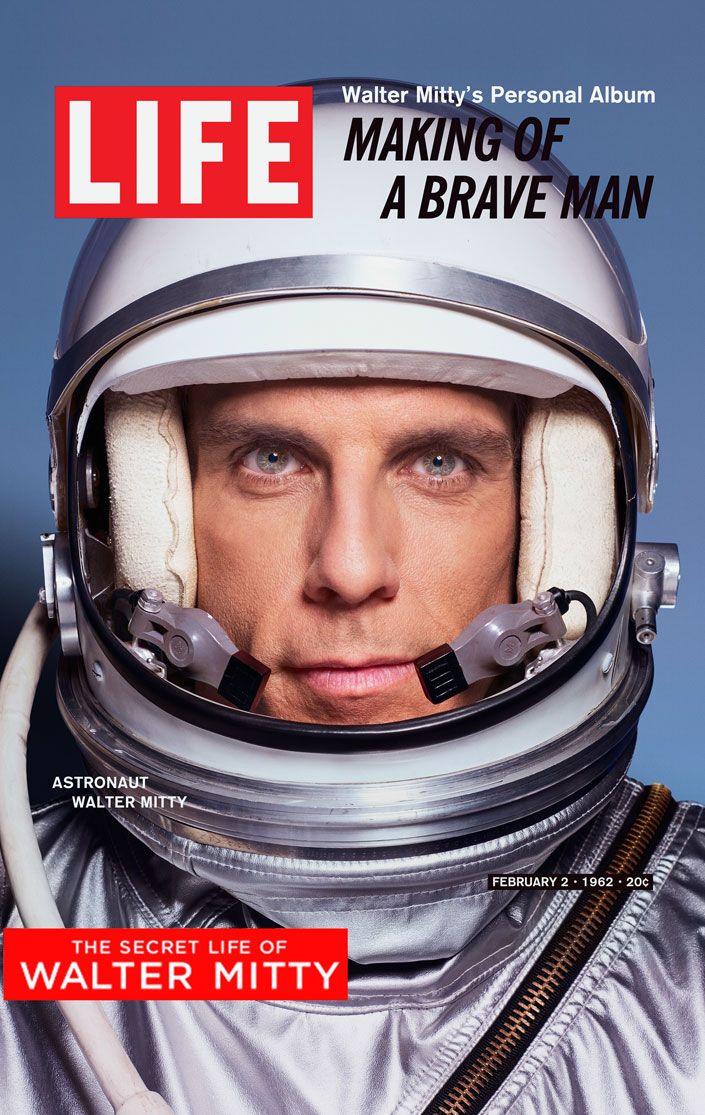 Everyone in business comes into contact with a Walter Mitty, and for those who don’t understand the handle, Mitty is a fictional character given to grand and elaborate fantasies, a daydreamer, or a person who imagines their life is full of excitement and adventures when it is in fact, just ordinary and boring.  For those of us involved with [...]

Buying from the new UK – RaiderMoto.com

With Britain now on a one-way train out of the EU I guess we should start to consider if that decision will have any impact, good or bad, on our (the rest of the world’s) ability to purchase rare & collectible bikes.Will there be opportunities, are there any now, what will be the long-term outcomes?All the EU signatory [...]

The Paul Smart was a much higher spec production of Ducati’s Sport Classic range, and typical of Ducati & Terblanche, it was a decade too early.The model only ran a few years before lacklustre sales deemed it to the history books.From an investors perspective we flagged the entire Classic range as modes to grab when they were unloved by mainstream, [...]

Our good friend and Italian agent Massimiliano Timi is the nephew of Italian 500cc Grand Prix legend Remo Venturi.  Remo raced along side John Surtees in the all-dominate MV Agusta team, and finished second to Surtees in the 1959/60 World Championships.Remo is a living legend and Grand Prix royalty.  His Gilera GP bike was fully [...] 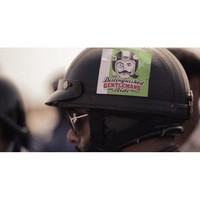 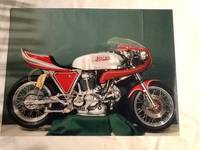 Before production of the now famous 1974 750 Supersport, aka Greenframe, Ducati produced a number of prototypes.  Today we know of only three surviving bikes; the first of which was presented at the exhibition "Torino Esposizioni" in March 1973, it is recognised by black engine casings and by the front disc top-hats having 18 holes. [...]

RaiderMoto.com is extremely proud to offer for sale, Troy Corser's showroom original 2007 MV Agusta F4 1000 Senna. Troy Corser received this bike from MV and has kept it in better than showroom condition.  A true enthusiast, Troy was aware of how much damage can happen when bikes sit idle.  Environmental deterioration is the bane [...]

The Bimota V-Due was a 500cc V-twin two-stroke with such avant-garde features that is literally broke the company. Technical specs included the first electronically controlled direct fuel injection system on a two-stroke bike, cassette MotoGp type gearbox and dry clutch and may other innovated features.Raider Moto has imported 2 of these incredible Bimota’s in the past, and one at least [...]